Dead Reckoning: The Story of How Johnny Mitchell and His Fighter Pilots Took on Admiral Yamamoto and Avenged Pearl Harbor (Hardcover)

The definitive and dramatic account of what became known as "Operation Vengeance" -- the targeted kill by U.S. fighter pilots of Japan's larger-than-life military icon, Admiral Isoroku Yamamoto, the naval genius who had devised the devastating attack on Pearl Harbor.

“AIR RAID, PEARL HARBOR. THIS IS NO DRILL.” At 7:58 a.m. on December 7, 1941, an officer at the Ford Island Command Center typed what would become one of the most famous radio dispatches in history, as the Japanese navy launched a surprise aerial assault on U.S. bases on Hawaii. In a little over two hours, more than 2,400 Americans were dead, propelling the U.S.’s entry into World War II.

Lehr goes behind the scenes at Station Hypo on Hawaii, where U.S. Navy code breakers first discovered exactly where and when to find Admiral Yamamoto, on April 18, 1943, and then chronicles in dramatic detail the nerve-wracking mission to kill him. He focuses on Army Air Force Major John W. Mitchell, the ace fighter pilot from the tiny hamlet of Enid, Mississippi who was tasked with conceiving a flight route, literally to the second, for the only U.S. fighter plane on Guadalcanal capable of reaching Yamamoto hundreds of miles away – the new twin-engine P-38 Lightning with its fabled “cone of fire.”

Given unprecedented access to Mitchell’s personal papers and hundreds of private letters, Lehr reveals for the first time the full story of Mitchell’s wartime exploits up to the face-off with Yamamoto, along with those of key American pilots Mitchell chose for the momentous mission: Rex Barber, Thomas Lanphier Jr., Besby Holmes, and Ray Hine. The spotlight also shines on their enemy target –Admiral Yamamoto, the enigmatic, charismatic commander in chief of Japan’s Combined Fleet, whose complicated feelings about the U.S.—he studied at Harvard—add rich complexity. In this way Dead Reckoning offers at once a fast-paced recounting of a crucial turning point in the Pacific war and keenly drawn portraits of its two main protagonists: Isoroku Yamamoto, the architect of Pearl Harbor, and John Mitchell, the architect of the Yamamoto’s demise.

Dick Lehr is a professor of journalism at Boston University. He is the author of six previous works of nonfiction and a novel for young adults. Lehr coauthored the New York Times bestseller and Edgar Award Winning Black Mass: Whitey Bulger, the FBI and a Devil’s Deal, which became the basis of a Warner Bros. film of the same name. His most recent nonfiction book, The Birth of a Movement: How Birth of a Nation Ignited The Battle for Civil Rights, became the basis for a PBS/Independent Lens documentary. Two other books were Edgar Award finalists: The Fence: A Police Cover-up Along Boston’s Racial Divide, and Judgment Ridge: The True Story Behind The Dartmouth Murders. Lehr previously wrote for the Boston Globe, where he was a member of the Spotlight Team, a special projects reporter and a magazine writer. While at the Globe he was a Pulitzer Prize finalist in investigative reporting and won numerous national and local journalism awards. Lehr lives near Boston.

"Dead Reckoning is the riveting story of how the U.S. sought to kill Japanese naval admiral Isoroku Yamamato for his diabolical masterminding of the attack on Pearl Harbor.  Major John Mitchell and his avenger flyboys emerges in these pages as true-blue military heroes of the Greatest Generation ilk.  The amount of new research Lehr has undertaken about Operation Vengeance is breathtaking.  Highly recommended!"
— Douglas Brinkley

"Lehr is a gifted raconteur….Many readers will know how the intercept turns out (for the uninitiated, the book’s title…is a giveaway), but Mr. Lehr’s telling of it has the excitement of a Steve McQueen car chase."
— Wall Street Journal

"Dead Reckoning tells this white-knuckle tale and sheds new light on an important, albeit little-remembered turning point in the war....[Lehr] maintains palpable tension throughout. It is a surpassingly improbable feat that these young Americans flyboys accomplished, led by ace pilot and mission planner Major Johnny Mitchell."
— USA Today

"Dead Reckoning is a thrilling true story of courage, honor and derring-do that builds to a tremendous climax. Among Dick Lehr’s many gifts is a rare ability to depict world-shaking events on a human scale. This is a master work of narrative history."
— Mitchell Zuckoff, New York Times bestselling author of Lost in Shangri-La and Fall and Rise: The Story of 9/11

"An evenhanded history of the hunt for the mastermind of the sneak attack on Pearl Harbor....A sympathetic, exciting portrait of both American and Japanese warriors caught up in 'targeted-kill operations.'"
— Kirkus Reviews

"Lehr packs the narrative with intimate looks at both men’s personal lives, debates among U.S. and Japanese leaders over military strategy, and the history of “targeted kill” operations. Even the most dedicated WWII buffs will learn something new from this granular account."
— Publishers Weekly

“Lehr’s skills as a journalist dig deep into the lives of Yamamoto and Mitchell, shining light on the public and private life of each. Anyone interested in World War II, and especially the war in the Pacific, will find this account fascinating.”
— Library Journal 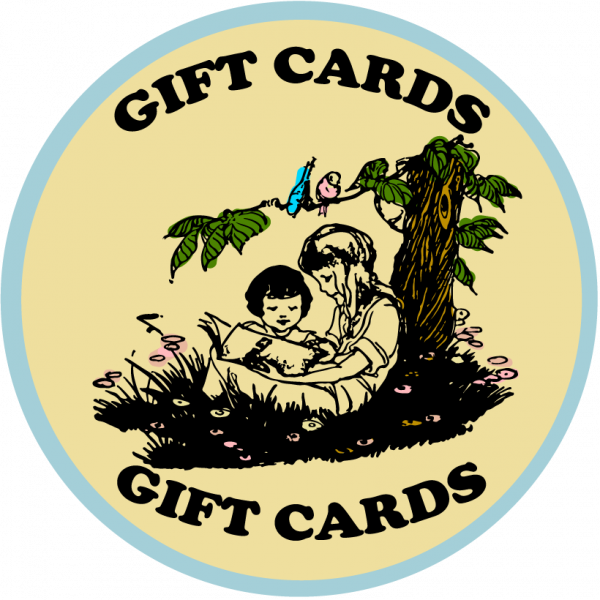 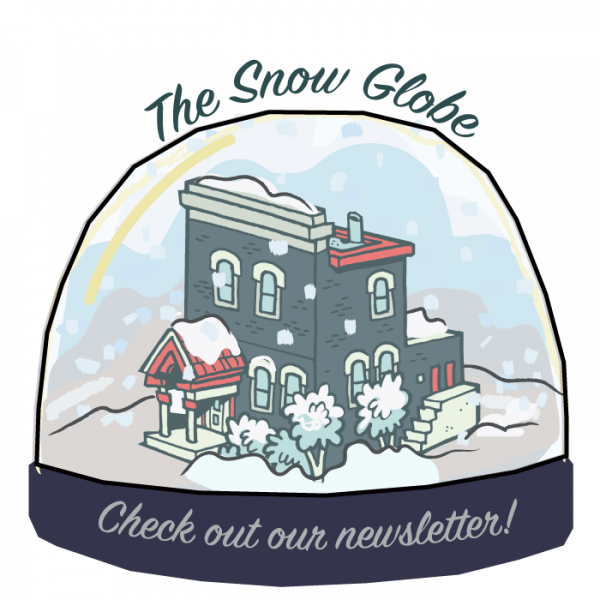 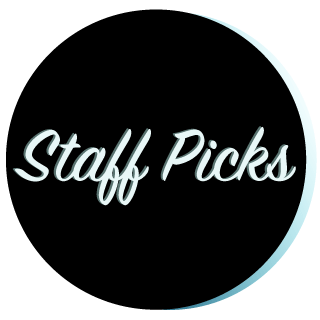