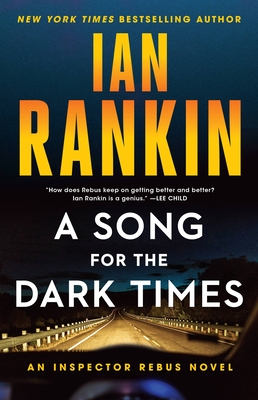 This is book number 23 in the A Rebus Novel series.

When his daughter Samantha calls in the dead of night, John Rebus knows it’s not good news. Her husband has been missing for two days.

Rebus fears the worst – and knows from his lifetime in the police that his daughter will be the prime suspect.

He wasn’t the best father – the job always came first – but now his daughter needs him more than ever.  But is he going as a father or a detective?

A thrilling new Rebus novel about crime, punishment, and redemption, from the Edgar Award-winning "genius" of the genre (Lee Child, bestselling author of the Jack Reacher series)
Ian Rankin is a #1 international bestselling author. Winner of an Edgar Award and the recipient of a Gold Dagger for fiction and the Chandler-Fulbright Award, he lives in Edinburgh, Scotland, with his wife and their two sons.