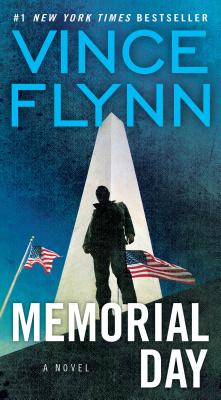 This is book number 7 in the A Mitch Rapp Novel series.

CIA intelligence has pointed to a major terrorist attack on the United States, just as the nation’s capital prepares for a grand Memorial Day tribute to the veterans of World War II. Racing to Afghanistan, Mitch Rapp leads a commando raid on an al Queda stronghold in a remote border village—and defuses plans for a nuclear strike on Washington. The crisis averted, the special ops work is done. But Rapp knows, in the face of a new kind of enemy, nothing is as it seems—and it’s up to him alone to avert a disaster of unimaginable proportions.
#1 New York Times bestselling author Vince Flynn (1966–2013) created one of contemporary fiction’s most popular heroes: CIA counterterrorist agent Mitch Rapp, featured in thirteen of Flynn’s acclaimed political thrillers. All of his novels are New York Times bestsellers, including his stand-alone debut novel, Term Limits.