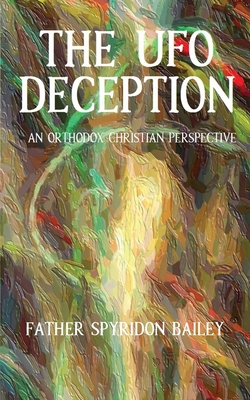 
May be available in our Warehouse - will ship in 3-7 days
When Second World War pilots described seeing small globes flying outside their bombers, military leaders began what would become decades of research, cover-up and misinformation.
Father Spyridon explores the key players in this strange phenomenon, identifying how movies, technology and philosophy have been used to guide public perception of what is happening. But as a priest of the Russian Orthodox Church, he demonstrates a much longer history that lies behind it, and how a terrible deception is at work.